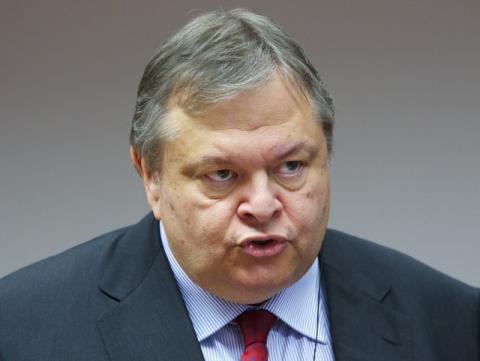 He will also meet Ali Ahmeti, head of the junior ruling ethnic Albanian party, the Democratic Union for Integration, DUI, as well as the head of the main opposition Social Democrats, SDSM, Zoran Zaev.

“His visit won’t change a thing but it is good that he is arriving,” former Macedonian Prime Minister Vlado Buckovski said, recalling that the former Greek Foreign Minister avoided all visits to Macedonia.

Despite repeated recommendations by the European Commission, the EU has not started talks with Macedonia, nor has it been invited to join NATO, owing to the dispute with Greece over its name.

The visit of the senior Greek official comes as part of his tour of the region and is no more than a formality, Goran Ilic, political science professor at Bitola State University, said.

“Venizelos’s visit can only be treated as a visit of an official from an EU country that at the moment happens to be holding the EU presidency,” Ilic added.

He said the visit may even end up promoting the new Greek claim, which is that Macedonia has other, more serious, issues than the name dispute requiring resolution before EU...