Serbia's first match in EC qualifications will be in Armenia 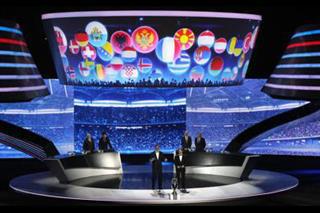 BELGRADE - Serbia will start the qualifications for the UEFA European Championship in France in 2016 with an away match against Armenia on October 11 this year, and three days later the team will face Albania at home.

Before the end of 2014, Serbia will also play against Denmark in Belgrade, then in 2015, they will play away matches against Portugal and Denmark, Armenia at home, Albania away and finally Portugal at home.

A friendly match against France will be held in Serbia on September 7, 2014 and a rematch exactly one year later.

The European Championship will take place in France from June 10 to July 10, 2016.