Bulgarian Parliament to Start Work on Media Law in June 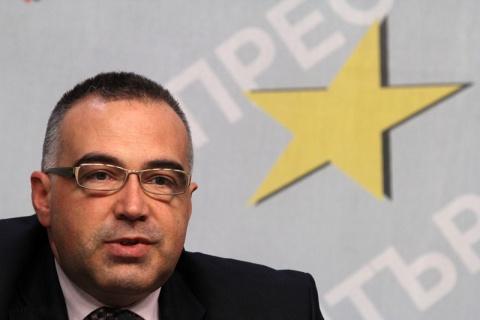 Bulgarian Parliament will begin work on a new media law after European Elections on May 25, MP Anton Kutev revealed.

Speaking for Bulgarian newspaper Presa, Kutev, a lawmaker from the ruling Bulgarian Socialist Party (BSP) and member of the Media Committee in Parliament, explained on Thursday that no decision has been taken whether to make amendments to the current Law for Radio and Television that is presently in force in the country (and it has been since 1998) or to write an entirely new bill envisaging the extension of regulations to press and online media.

Rules regarding mass communication in Bulgaria comprise only the so-called "electronic media", with a law for print media having been discussed for years and no limitations for online editions.

Kutev was quoted as saying that the preparation of a new draft media law will depend on talks that are being conducted with editors-in-chief, with Bulgaria's Council for Electronic Media, with the President and NGOs, as "the initiative should not come from the parties".

The announcement comes days after leaders of parties in government, BSP's Sergei Stanishev and Movement for Rights and Freedoms (DPS)'s Lyutvi Mestan, proposed that editors-in-chief write themselves a new law for media regulation.

Stanishev and Mestan also suggested that, upon the wish of media representatives, regulation could entirely be removed. This divided the opinion of editors-in-chief, with some declaring themselves against all forms of legal restrictions and others showing support for new rules.