Irrigation System Employees to Get Paid by End-March, Min Pledges 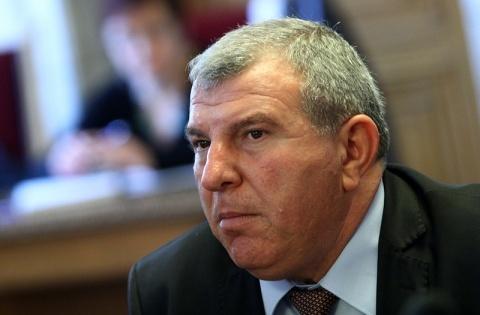 Earlier Thursday hundreds of people were set to begin demonstrations across Bulgaria over the lack of payment at the state entity, which is on the brink of declaring bankruptcy.

Salaries have been delayed for 4 months due to the huge debt accumulated by Irrigation Systems JSC, amounting to BGN 25 M.

Since 2011, the state has not transferred any funds to the company, although it properly fulfills its obligations, Dimitar Grekov said. Now, owing to legislative changes, employees will be able to receive delayed salaries, Agriculture Minister assured, cited by Bulgaria's National Radio.