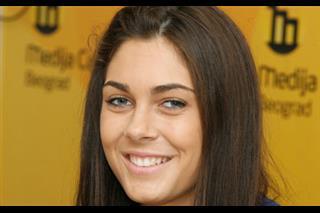 By defeating Uzbekistan's Umida Abdullayeva, the Serbian athlete won the title in the category up to 73 kilogrammes at the G2 series tournament which brought her 20 new points on the world list, Taekwondo Club Galeb released.

On February 20 and 21, Mandic will compete in the G1 tournament in Fujairah, United Arab Emirates.