Mrkic: Important for Western Balkans to be stable 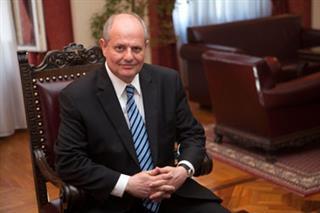 During the working dinner, which was hosted on Monday evening, Serbia's role and contribution to the stability in the region was positively assessed, the statement reads.

“It is very important for the Western Balkan region to be stable, and that we turn to development, rather than causing political problems,” Mrkic said after the dinner.

As part of the political dialogue, the ministers of foreign affairs discussed Ukraine, the Southern Neighborhood (Syria and Egypt) and ongoing developments in Bosnia-Herzegovina.