Serbia ranks 54th in world according to Press Freedom Index 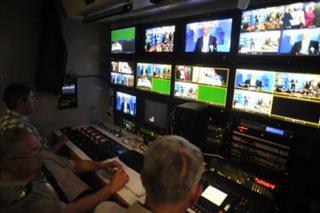 Among former Yugoslav republics, Slovenia ranked better than Serbia and claimed the 34th place, while Croatia took the 65th position followed by Bosnia-Herzegovina ranking 66th on the list of 180 world countries.

According to the 2014 Press Freedom Index, Romania ranked 45th, Kosovo came out 80th as it was analysed separately from Serbia, Albania claimed the 85th place, Greece took 99th position followed by Bulgaria as 100th country on the list, Montenegro occupied the 114th place and Macedonia ranked 124th on the list.