Swoboda: Bosnian scenario does not loom over Serbia 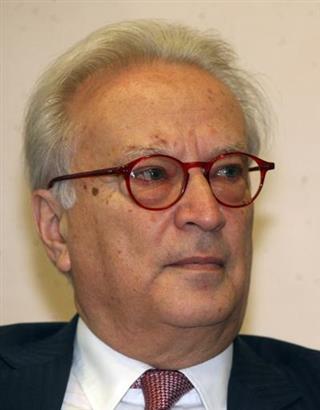 Since Serbia's accession negotiations have only started, I think that (early) parliamentary elections will not have a major effect on the process, on condition that the government is stable, Swoboda told the Belgrade-based daily Danas.

He voiced hope that the next Serbian government will not be dominated by one party only, as it would be good for the EU integration process and implementation of reforms that the party that wins the elections has partners.

Asked to comment on the situation in Bosnia-Herzegovina, Swoboda said that the latest developments in the country should remind us all how important it is to have a clear perspective of the future and carry out reforms, as well as create jobs. Having no job, especially in the Federation, people realized that there is no future unless politicians change something. In Serbia, a majority of parties want the country to join the Union and this is exactly the commitment that eliminates the possibility that something similar to the events in Bosnia could happen (in Serbia), Swoboda said.

When it comes to relations between Belgrade and Pristina and the EU integration process, Swoboda noted that Serbia should recognize that the state of Kosovo exists and that the state of Kosovo will join the EU.
Whether this would be a de jure or de facto recognition of the independence, this should be discussed. However, I think that now it is more important that the Belgrade-Pristina dialogue continues, Swoboda said.