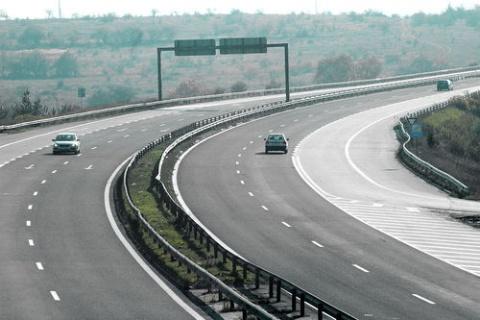 Projects for some BGN 9M for national roads in the Bulgarian Black sea city of Burgas will be launched in 2014, the Minister of Regional Development Desislava Terzieva announced.

The construction of the Balgarovo junction on Trakia motorway to Kameno is underway. The half-clover interchange will lead traffic in the direction of Balgarovo - Mirolyubovo - Kableshkovo – Tunkovo - Sunny Beach, where it will join the first class main road I-9.

"The project is estimated at BGN 2.2M and can be constructed in three months, provided there are no long procedures and appeals," Minister Terzieva said.

The repair of the Mirolyubovo - Kableshkovo – Aheloy road has also started. The reconstruction of the 29 km long road section will take BGN 4M which have been provided under the government investment program. The works are supposed to be finished before the start of the touristic season in June in order to avoid kilometric traffic jams north of the Black sea resort of Aheloy.