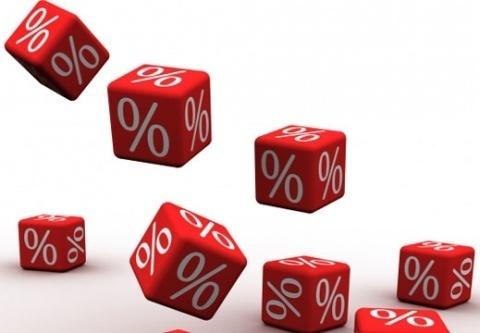 Some 11 million homes lie empty across Europe, according to figures collated by the Guardian from across the EU.

In Spain more than 3.4 million homes are vacant, the numbers are 2 million for both France and Italy, 1.8 million in Germany and more than 700,000 in the UK.

There are also large numbers of vacant homes in Ireland, Greece, Portugal among others, according to information collated by the Guardian.

Many of the homes were built in holiday resorts during the housing boom prior to the 2007-2008 financial crisis.

Most of Europe's empty homes are in Spain. The latest Spanish census indicated that more than 3.4 million homes, that is 14% of all properties, were vacant. The number of empty homes has increased by more than 10 percent in the past 10 years, the Guardian informs.