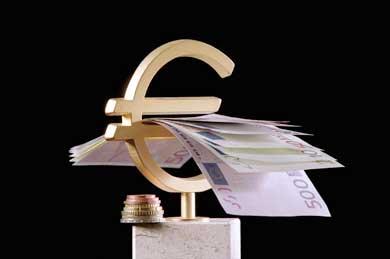 Germany is considering giving Greece more leeway to decide itself which reforms to take if it requires a third bailout package, a German daily reported on Tuesday, citing government sources.

Creditors would no longer dictate in detail which reforms Athens should carry out. «We want to get away from this approach that came above all from the experiences of the International Monetary Fund in developing countries,» Die Welt quoted an unnamed source as saying.

Instead of listing more than 100 measures to take, international lenders could give the Greek government 20 goals to reach, the paper said.