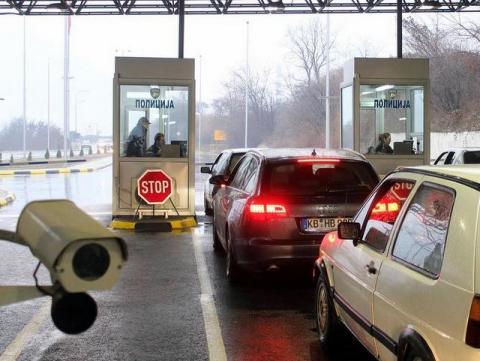 The numbers have risen even though only 0.3 percent of applicants have been accepted.

Since the EU abolished visa requirements for some countries in 2009 and 2010, the number of asylum-seekers from Macedonia and Serbia, but also from Albania, Kosovo, Bosnia and Montenegro, has increased sharply.

While the applications are overwhelmingly rejected by EU countries, applicants who originate from poverty-stricken countries continue to arrive, mostly hoping to benefit from free accommodation, food and medical care during the asylum procedure that in some cases lasts several months.

Impoverished people from the Balkans are also attracted by the cash payments that some western European countries provide during that period and by the opportunity to work on the black market and save some money to take home after their claim is rejected.

“Do not get me wrong, but I have to say that many in Germany who are regularly employed do not have this,” Sander said.

The EU has told Balkan countries to curb the outflow of people seeking asylum and adopted mechanisms that make it easier to temporarily suspens the visa-free regime for...