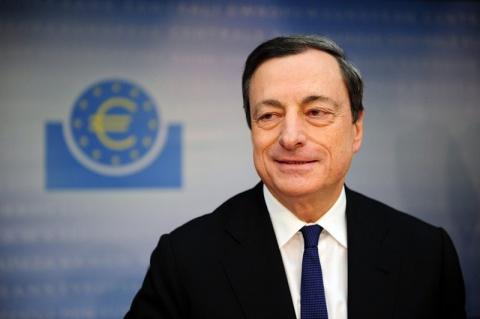 At his monthly press conference in Frankfurt, the ECB's chief asserted that economic recovery is under way, even though it is not at the desired pace, Businessweek has reported.