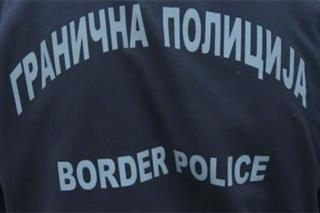 BELGRADE - The regional conference on prevention of corruption on border crossings opened in Belgrade on Thursday.

The conference is hosted by the U.S. Embassy and it gathers representatives of the police, Prosecutor's Offices and customs services of Serbia, Bulgaria, Croatia, Hungary and Romania.

The conference marks the conclusion of the project of joint border anti-corruption initiative launched in 2012. Conference participants pointed to the necessity of closer cooperation between the police, prosecution and customs services within each of the countries and the strengthening of international cooperation as well.

State Secretary at the Ministry of Interior Affairs (MUP) Vanja Vukic said at the conference opening that the implementation of experiences earned in the course of the project would provide a substantial contribution to the MUP activities in the prevention and countering corruption, and added that one of the main prerequisites for a successful fight against this mode of crime is an efficient coordination of the work conducted by bodies in charge of countering corruption.

According to Vukic, this primarily covers the cooperation between government bodies and institutions immediately included in constitution of a strong state mechanism for countering corruption.

U.S. Deputy Ambassador Gordon Duguid pointed to the necessity of cooperation between competent bodies within a country in terms of the fight against corruption and crime and the strengthening of international cooperation.

He said that old ideas that the borders serve as the country's protection are not useful any longer because crime and corruption know no borders.

Duguid said that there is no difference between smuggling...