Rallies In Support of Russia To Be Held in Bulgaria 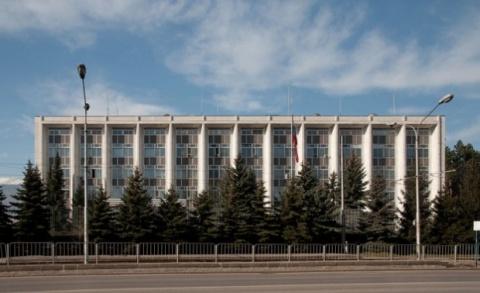 Rallies in support of Russia will be held in two Bulgarian cities on Friday evening.

The first rally will be held in front of Russia's embassy in Sofia under the slogan “Bulgaria supports Russia's policies” and is organised by a “civic initiative” of the same name. The organisers urge their supporters to bring   Russian or Bulgarian flags. “Russia, you are not alone! The Bulgarian people is with you! Russia is the guardian of global peace! Truth is with you, so victory is for you!”, write the organisers on the event's wall.

The other rally under the same slogan will be held in front of Russia's consulate in the Black Sea city of Varna. The participants will demand that Bulgaria joins the Eurasian Union. The organisers of the event suggest that people bring posters with the following slogans: “Bulgaria and Russia TOGETHER”, “USA – terrorist No. 1”, “Russia deters the evil empire – USA and England”, “Russia deters the Zionist-Mason regime”, “Russia – guardian of peace”m etc.

At the same time other Facebook groups organise events against Russia's invasion in Crimea, which will be held next Monday in front of Russia's consulate in Varna.

Earlier this week in Sofia was held a protest under the slogan “Here it's not Moscow” plus several protests in front of the Russian embassy last week.