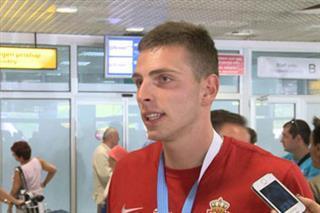 Although he finished second in his race, Bekric is very pleased about his achievement, as he succeeded in realizing his plan to finish in under 47.70 and pave his way to a good result in 400m hurdles.

“That is my discipline and after a short break we will continue preparations for the European (Athletic) Championships in Zurich,” said Bekric.

Berkic holds the Serbian national record in athletics for the 400 metres hurdles, and in 2013, he became the first male track and field athlete from Serbia to win a medal at the IAAF Outdoor World Championships.

Vucic: We are preparing big things for Open Balkan countries