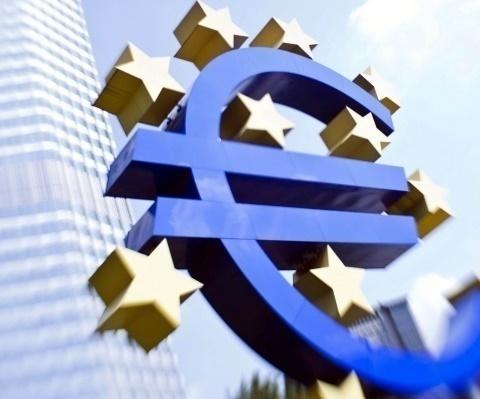 Italy and France have been placed on an economic "watch-list" by the European Commission.

High debt and deficit levels are the reason for the EC's decision to put the second and third-largest Eurozone economies among 14 nations with "imbalances", according to a report published on Wednesday and cited by EUObserver.

The EC believes that with "high public debt and weak external competitiveness", Italy has many issues to tackle, including misalignment between wages and productivity, a high labour tax wedge, an unfavourable export product structure and a high share of small firms which find it difficult to compete internationally.

Its debt, which had remained around 100% of GDP for years, reached 130% in 2013, and the country is now ranking second in the EU (after Greece) in fiscal liabilities.

France, on the other hand, will be required to reduce its budget deficit to 3%, in accordance with the EU's fiscal stability pact which was signed by most member states at the end of 2011.

Both member states will be subject to strict monitoring programmes by the Commission.

Other countries, like Slovenia and newly-joined member Croatia, were called upon to impose urgent austerity programmes.

Apart from negative EC's findings, Spain was praised for its successes in economic recovery that have been observed since 2013.

Spain has accumulated an account surplus instead of the previous deficit, increased its competitiveness and taken steps toward stabilization of the housing market.