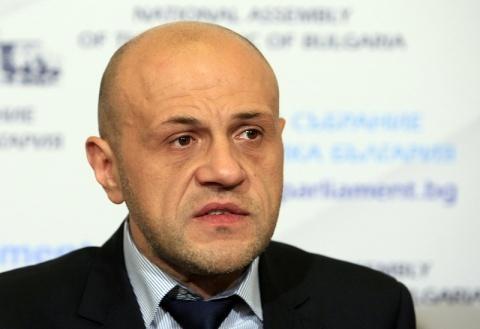 "Tomislav is a product of the party of proved professionalism and impeccable reputation," Borisov said. "He knows in detail the EU institutions and EU funds management."

The EU Elections 2014 campaign of GERB will be launched in Dublin.