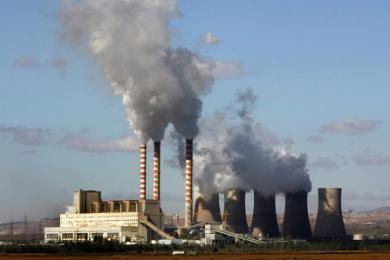 The multi-investment program covering the period 2013-15 aims at renovating and reinforcing the electricity distribution network, as well as extending it to enable some 186,000 new connections throughout peninsular and insular Greece, the EIB said in a statement.

The investment program will benefit consumers and suppliers by improving the electricity distribution infrastructure and increasing the effectiveness of electricity supply in meeting demand.

The EIB said that it has loaned a total of 4.6 billion euros to the energy sector in Greece since the country joined the European Union.