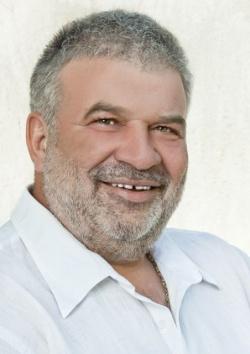 The mayor of Bulgarian town Teteven, Milen Milev and his deputies have been arrested by officers of the State Agency for National Security (DANS).

The Regional Prosecution in Lovech has revealed that there are criminal proceedings under way against Milen Milev, Detelin Parlev, Levchana Hadzhieva, and Desislav Tsvetanov, but did not specify on what charges.

The head of the Municipal Council of Teteven, Madlena Boyadzhieva, claimed in front of bTV that the arrests were on the grounds of violations in public procurement procedures.

Milev is mayor of Teteven since 2011, with a candidacy from the National Agrarian Union, with the support of the former ruling GERB party. Prior to that, he has been involved in the sugar business.

The Teteven mayor has had a shady past in his business days, having been wanted by the police on several occasions, Dnevnik.bg reveals.