EC, World Bank Give EUR 1B to Boost Female Entrepreneurship 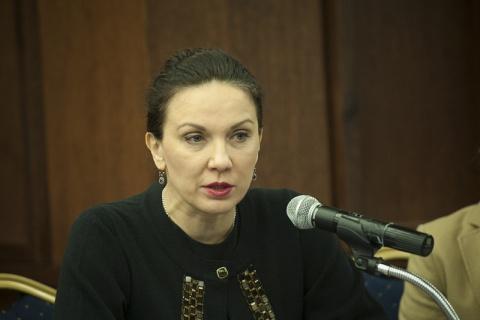 The European Commission and the World Bank will provide EUR 1B to boost female entrepreneurship, Bulgaria's MEP Antoniya Parvanova announced.

Parvanova's idea for establishing the financial instrument has been adopted by EC President Jose Manuel Barroso. The funds will be divided equally between the two institutions - the EC and the World Bank, and each will provide EUR 500M, Parvanova said at a round table discussion on women's entrepreneurship held in the city of Stara Zagora.

A working group is to be found for the establishment of the exact parameters of the financial instrument and many of the current commissioners are willing to take part in it. It is expected to complete its work by the end of the current term of the European Parliament in May.

The funding will be allocated in two main areas, namely for the support and training of female owners of start up companies and for the expansion and boosting of already existing and operating projects.

According to the latest data, government funding allocated to female entrepreneurship results in economic growth of 9%, Parvanova said in Stara Zagora. Companies managed by women report a 40% growth in its financial data.

Petkov: We Shouldn’t Run in Elections with a Common List with Democratic Bulgaria

Weather Today: Variable Clouds With Chance of Rain in the Evening