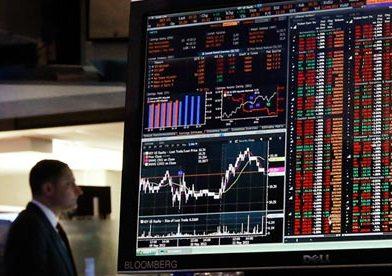 Greek bond yields dipped on Friday after Standard & Poor's said it could raise Greece's credit ratings if GDP growth were to pick up more substantially, after keeping them deep in junk territory with a stable outlook.

The positive comments are the latest upbeat news for the debt-laden southern European country, which this week clinched a deal for the release of further aid funds after negotiations with the European Union and the International Monetary Fund.

A sharp fall in its government bond yields near four-year lows, as investors hunt for higher returns in euro zone debt as the region's debt crisis eases, has also prompted Greece to consider selling its first bond since it was bailed out in 2010.

"These relatively constructive comments out of S&P today plus the fact that they will get their latest loan tranche as well and the talk they might test the market with a shorter-dated bond issue in the first half is all positive for Greece," said ICAP strategsit Philip Tyson.

"There's definitely a window for Greek yields to further contract and spreads to narrow...but there's still some fundamental issues for Greece if growth disappoints," he said.

Greek bonds still offer higher yields than the rest of the euro zone but their current pre-bailout levels suggest improved confidence that the worst of the region's sovereign debt crisis is over.