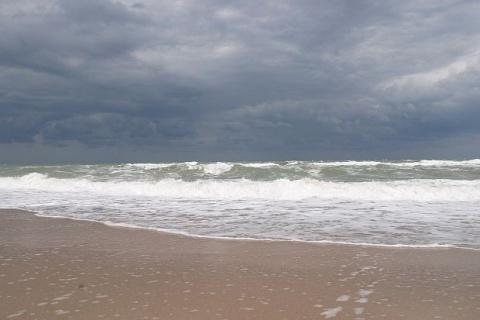 Austrian energy company's expectations have so far been fomented by the discovering of vast amounts of gas at Neptun, a deep-water block in neighboring Romania situated next to Khan Asparuh.

In mid-2012, a consortium uniting French Total, Austrian OMV, and Spanish Repsol was awarded a concession for oil and gas exploration in the Khan Asparuh Black Sea block until 2017.

Up to EUR 1 B could be invested into the project, which raises hopes of success after Romania's Petrom and US giant Exxon Mobil announced their evaluations of the Neptun block revealing it contains between 42 and 84 B cubic meters of gas, with the potential of extraction 6.5 B a year.

A year ahead of the first drilling, seismic research of Khan Asparuh was performed in January, spanning more than half of the area's  14 220 km surface. OMV's official who is in charge of the exploration said that first results will be ready by mid-2014.

Hristo Kazandzhiev, former head of "Natural Resources and Concessions" department at the Ministry of Economy, explained that it is too early to tell whether extraction at Khan Asparuh will yield the desired results, as geologists's estimated of resource richness are yet to be confirmed.

If successful, the project could increase the share of gas extracted from Bulgarian sources, which is currently at 6-10% of gas consumption within the country according to state gas distributor Bulgargaz. Some experts hope this would reduce Bulgaria's dependence from gas imports.