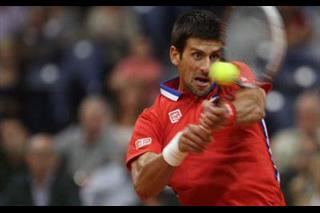 MIAMI - Serbia's Novak Djokovic has reached the 4th round of the ATP Masters tournament in Miami after Germany's Florian Meier withdrew from the competition citing injury.

Their match was scheduled for Sunday.

Djokovic's next opponent will be the winner of the match between Tommy Robredo of Spain and Julien Benneteau of France.

The tournament started on March 19 and will end on March 30. The prize fund is USD 5.64 million and the defending champion is Andy Murray from the UK.