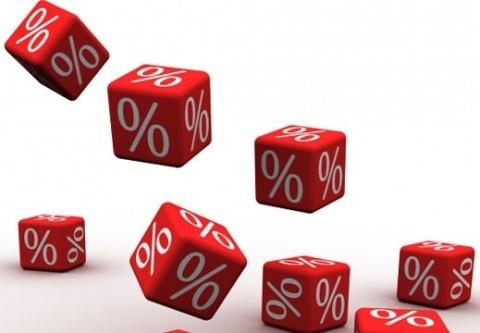 Bulgaria ranks 47th among 160 countries in the World Bank's Logistics Performance report for 2014, compared to a better 36th position in 2012.

The Logistics Performance Index (LPI) allows for comparisons across 160 countries and is based on a worldwide survey of operators on the ground (global freight forwarders and express carriers), providing feedback on the logistics "friendliness" of the countries in which they operate and those with which they trade.

In this year's ranking Romania gets ahead of Bulgaria at 40th place. Immediately after Bulgaria is positioned Vietnam.

First on the list is Germany, leaving the United States behind at 9th place. The Czech Republic is 32nd, Hungary - 33rd, Slovakia is 43rd, and Croatia is 55th.

China, the world's largest exporter, has lost two positions and dropped to 28th place. Hong Kong, however, was ranked 15th.

At the bottom of the list are Somalia, the Democratic of Congo and Afghanistan.

The gap between the best and the worst countries in terms of logistics performance is still quite wide despite the slight convergence since 2007, the World Bank report states.