Hugh Laurie To Play In Sofia 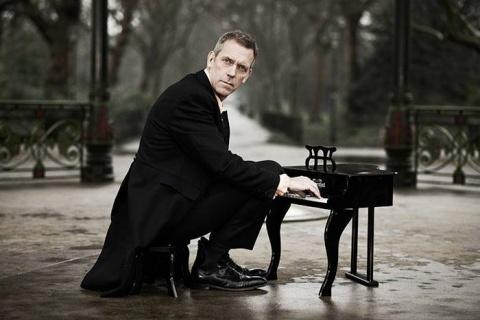 Hugh Laurie and his The Copper Bottom Band will have a concert in Sofia on July 11.

Laurie, who shot into world fame with his role as Dr. Gregory House in the "House M.D." TV series, issued his debut blues album “Let Them Talk” in 2011.

The Sofia concert, which will be in Hall 1 of the National Palace of Culture (NDK), is part of Laurie's world tour in support of his second album, “Didn't It Rain”, which came out in 2013.

The event s organized by EventEase. Tickets are already on sale at the NDK box office and at the Ticketportal.bg website.