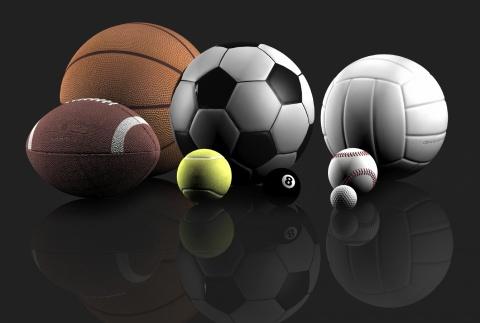 A great part of 78% of Bulgarian citizens never exercise or play sport, according to the latest Eurobarometer survey on sport and physical activity.

41% of Europeans exercise or play sport at least once a week, while 59% of EU citizens never or seldom do so, according to the survey.

The figures have not changed substantially since 2009. However,the proportion that never exercises or plays sport has increased from 39% to 42%.

A total of 48% of the polled said they do some form of other physical activity, such as cycling, dancing or gardening at least once a week, while 30% never do this kind of activity at all.

Generally speaking, citizens in the Northern part of the EU are the most physically active. The proportion that exercises or plays sport at least once a week is 70% in Sweden, 68% in Denmark, 66% in Finland, 58% in the Netherlands and 54% in Luxembourg.

The lowest levels of participation are clustered in the Southern EU Member States. Almost 80% of Bulgaria's respondents never exercise or play sport, the number for Malta is 75%, 64% for Portugal, 60% for Romania and Italy.

Overall, men in the EU exercise, play sport or engage in other physical activity more than women. The amount of regular activity that people do tends to decrease with age, notably 71% of women and 70% of men in the 55+ age groups never or seldom exercise or play sport, the survey shows.

Sport or physical activity takes place in a wide range of locations, most commonly in parks and outdoors (40%), at home (36%) or on the journey between home and school, work or shops (25%). Almost three-quarters of EU citizens (74%) say that they are not members of any club, a considerable increase since 2009...