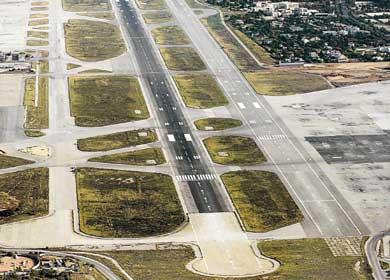 A huge piece of urban land, which was abandoned for more than 10 years, will now become a source for growth for Athens, Ioannis Emiris, the funds chief executive officer, said in a phone interview after the official announcement. The benefit for Greece is not just the money from the sale of the old airport site, but the huge park of at least 200 hectares and the thousands of jobs that will be created, he said.

In 2013, Greece saw its sixth year of a recession that has destroyed about a quarter of its economic output and sent the unemployment rate soaring to more than 27 percent. Revenue from a state asset sales program is also earmarked to cover part of the countrys funding needs in the coming years under the 240 billion-euro bailout from the euro area and the International Monetary Fund.

Lamda will pay 33 percent of the offered amount upon completion of the agreement, and the rest will be deferred over 10 years, according to the sales fund.

The total investment, including construction, comes to 8 billion euros, which rises to 11 billion euros if we also add retail outlets and hotels that will be built on the...