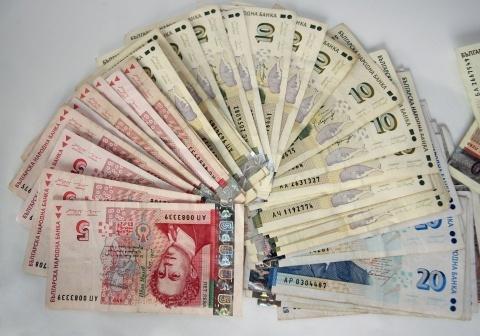 All bank charges except those for handling credits to be dropped is one of the proposed changes in the new Consumer Credit Act, Bulgaria's socialist MP Georgi Kadiev told NovaTV.

According to the MP from Bulgaria's Socialist Party, the new act which will be revised at second reading, stipulates the advance paying off of liabilities, too.

The planned amendments will expand the legal scope regarding loans for under BGN 400 due to the frequent practice of granting fast loans under unfavorable conditions.

"The amendments prohibit banks from collecting certain fees and commissions, which are now considered to be part of the bank credit granting procedure," Kadiev explained.

The socialist MP noted that interest rates for mortgages and consumer loans will depend on a specific formula, rather than on the banks.

With regard to the Act for the limitation of offshore companies presence in Bulgaria, Kadiev said that this is the only such law in the EU.

"It was made from scratch and it is not unusual to have some gaps in it. The law does not prohibit offshore companies' activity in Bulgaria. They serve two purposes – saving taxes, which is not illegal, and hiding the real company owner," Kadiev told NovaTV.