Jens Stoltenberg To Be Next NATO Chief 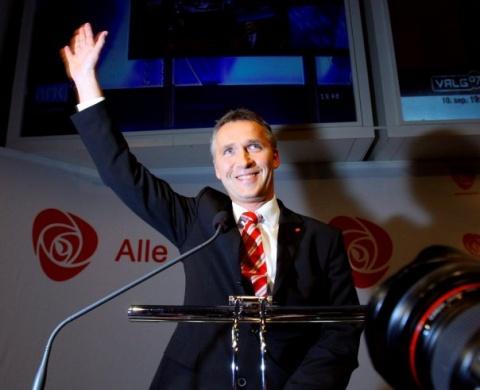 The NATO member states have agreed that the ex-prime minister of Norway Jens Stoltenberg will be the next NATO Secretary-General.

Several diplomats told Reuters earlier this week that Stoltenberg, who served for a total of nearly 10 years as Norway's prime minister before losing power in elections last September, has the backing of the United States, NATO's dominant power, and Germany. A number of other countries were also rallying around his candidacy.

NATO Secretary-General Anders Fogh Rasmussen is due to step down later this year.

WHO Reports 4 Million Infected with Coronavirus within One Week Alone
ParliamentaryElection2020/ Over 39,000 Romanians in diaspora to vote by mail; Thursday - envelope receipt deadline