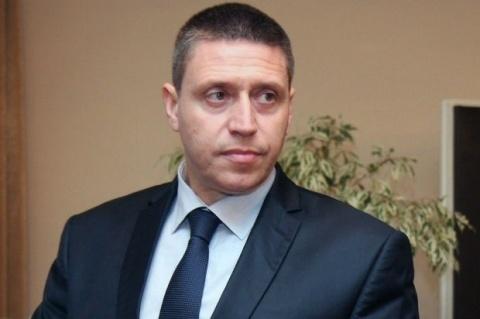 Gen. Kodzheykov will reportedly head the security department at the company, according to Bulgarian newspaper Presa, which cites MPs from the ruling Bulgarian Socialist Party as well as from its partner Movement for Rights and Freedoms (DPS).

The head of Bulgaria's National Security Service (NSO) resigned together with his deputy Kalin Ivanov on February 27, citing "personal reasons".

NSO's outgoing leadership, as well as that of the National Investigative Service, was appointed during the term of ex-Prime Minister Boyko Borisov's center-right party GERB, which is currently in opposition.

South Stream Bulgaria, the company in charge of Bulgaria's stretch of the South Stream gas pipeline project, has denied information that he is to work there.

Gen. Kodzheykov has however not left the position as he has not been officially relieved of his obligations.

This could be an explanation as to why he is not listed as an employee.

In mid-March Bulgaria's Prime Minister Plamen Oresharski promised to find a substitute "in a short time".

For 20 years of work for the National Security Service, Gen. Kodzheykov has been in charge of security for Presidents Zhelyu Zhelev and Petar Stoyanov also for former Prime Minister Boyko Borisov. He worked for the latter between 2001 and 2009 (at the time when he was the Interior Ministry's Chief Secretary and later, while he was Mayor of Sofia).

He has often been described as Borisov's close ally.