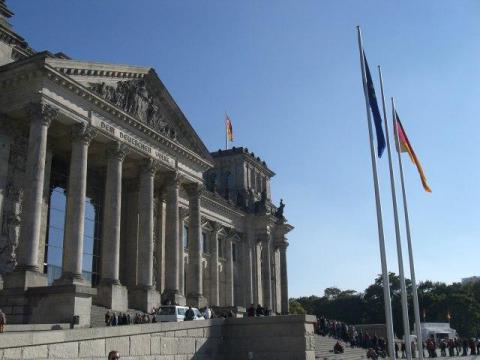 
PODGORICA -- Germany will not obstruct Montenegro's accession to NATO and will evaluate reforms conducted in that country when it decides on giving it the green light.

This is what German Ambassador to Montenegro, Pius Fischer, told the Podogrica-based Atlas TV.

He thus denied media reports that Germany will not support Montenegro's desire to receive an invitation for membership during NATO's September summit in Wales.

Fischer pointed out that it will only be known in June whether the summit will be deciding on NATO's enlargement.

The German ambassador said that Montenegro was "first in line to join NATO," but that there was "still work to be done to achieve the standards."

In this sense, Fischer said that it was necessary to shed light on attacks on journalists and that reforms of intelligence services were expected, particularly reforms in the area of the rule of law.

"These reforms will be key to whether someone will invite Montenegro to join or not," said the ambassador, noting that NATO members will evaluate individual efforts of each country aspiring to membership.

Montenegro expects to be invited to join the western military alliance in September.

The government in Podgorica has intensified its campaign to increase public support for this goal, which is currently at around 42 percent,and has also upped its diplomatic activity.

Montenegrin Prime Minister Milo Đukanović will next week travel to the United States where he will meet with U.S. Vice President Joseph Biden, and, according to announcements, discuss Montenegro's membership in NATO.