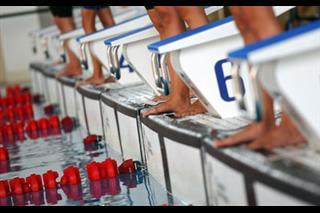 BELGRADE - Esa Ligorio-Djurovic, a former member of the Yugoslav national swimming team, has died in Belgrade at 81.

A multiple-time national champion, she was a record holder and the winner of Yugoslavia's first medal at major competitions.

Ligorio-Djurovic won the bronze medal in 400 metres freestyle at the 1954 European Championships in Turin.

Ligorio-Djurovic, who was born in Dubrovnik, will be buried at Belgrade's New Cemetery on Saturday.