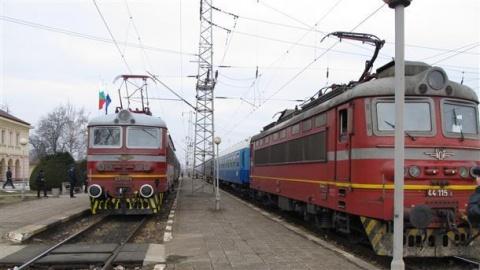 Bulgaria's Burgas and Turkey's Kırklareli (Lozengrad) are to sign an agreement on conducting feasibility studies for a railway line connecting the two municipalities.

The document is to be signed during the first international investment forum titled "The New Economy of Bulgaria – the Road East" to be held on April 9 - 10 under the aegis of Deputy Prime Minister Daniela Bobeva, according to reports of the Bulgarian National Radio (BNR).

Pavel Marinov, District Governor of Bulgaria's Black Sea city of Burgas, explained at a press conference on Monday that the feasibility studies were to identify probable economic benefits from the railway line, the amounts of cargo which could be transported, the option of opening it to passenger trains, and the environmental risk during construction works.