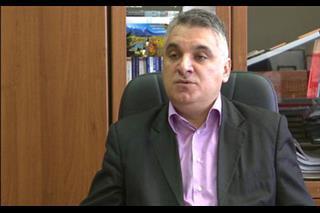 The seven-day police operation that ended on Monday was jointly launched by Serbia, Albania, Bosnia-Herzegovina, Croatia, Macedonia, Bulgaria and Slovenia, and carried out in the border area between Serbia and Bulgaria. The results of “Nisava 2014” included the seizure of USD 47,000 and EUR 13,000, along with a smaller quantity of narcotics, and a foiled attempt at illegal border crossing, added Banovic.

A total of fifteen police officers took part in the operation, which was conducted within the framework of the Police Cooperation Program in the Western Balkans and organized by the Centre for the Democratic Control of Armed Forces (DCAF), with an aim to improve cooperation and increase trust between the countries' police forces, and to prevent illegal border crossings and other forms of cross-border crime.

The legal ground for this type of cooperation between police forces of seven countries has been established by the Police Cooperation Convention for Southeast Europe, of which Serbia is one of the signatories, said Banovic.

Slovenian police official Danijel Lorber noted that the cooperation between police forces is excellent, adding that the first joint action was conducted in November 2012 at seven border crossings in all countries participating in the program.

Lorber emphasized that this year's operation in Serbia was very well organized and highly successful.