Over 60% Of Bulgarians Have Never Been To Another EU Country 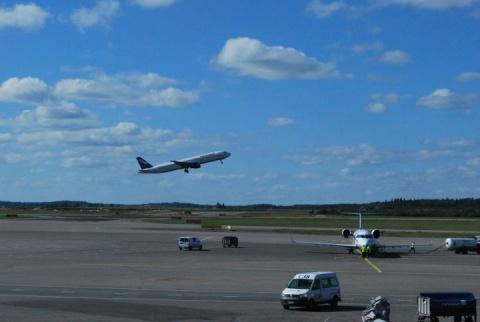 The Bulgarians have travelled the least in other EU countries, compared to the other Europeans, shows an Eurobarometer survey.

It shows that 63% of Bulgarians have never been to another EU country. Similar are the results in Greece and Portugal in which 61% of the respondents  haven't visited an EU member state.

Most avid travellers are the Dutch – 72% of them said they travel occasionally to another EU country.

The Eurobarometer data shows that the average percentage of those who occasionally travel to other member states for the entire Union is 63%. Thirty-four percent of the respondents said they do it at least once a year.