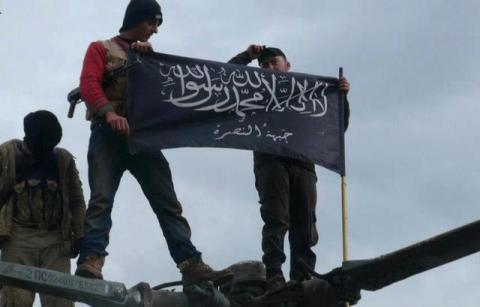 “Those who have sacrificed their lives, whether in Kosovo, Syria or in another country, for good causes, for freedom and democracy, may Allah bless them and I would like to send my deepest condolences to their families,” Ramadani told the news portal Presheva Jone.

“But I believe that there is no need for the Albanians, whether from Kosovo, Albania, Macedonia or Preshevo, to join the war in Syria,” he added.

Although the Alawite and Shia-backed Syrian regime should be toppled, Ramadani argued, the fight should be left to the Syrian people.

“We need to support the opposition, but this does not mean that we should join the war in Syria, because there are other measures to topple Assad’s dictatorial regime,” he said.

The Swiss-born academic is currently professor of Contemporary Islamic Studies in the Faculty of Oriental Studies at Oxford University.

Concerns are growing that Muslims from the Balkans are being drawn into the bloody sectarian conflict raging in Syria, Iraq and, increasingly, Lebanon. Most Albanians are Muslims, at least nominally.

The International Center for the Study of Radicalization, ISRA, a think tank based in King's College, London, believes some 300 Albanian fighters, from Kosovo, Macedonia and Albania, have joined groups linked to al-Qaeda in Syria, including Jabhat al-Nusra and the Islamic State of Iraq and al-Sham, or ISIS.

Eight people, including two radical imams, were arrested in Albania last month, suspected of recruiting Albanian jihadists to join militant groups in Syria. Meanwhile, an Albanian from Ferizaj, in Kosovo, was reportedly behind a horrific suicide bombing in Iraq that killed at least 25 people.