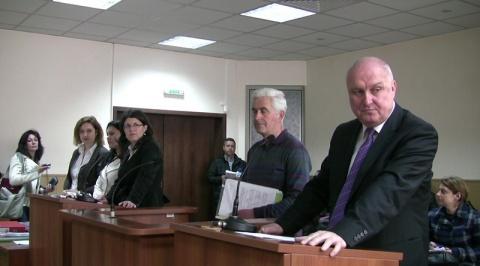 Bulgaria's Plovdiv regional court suspended a case involving the claim of the Chief Mufti's Office on four waqf properties in the city.

According to Bulgaria's public radio BNR, the court granted a request of Krasimir Ruev, lawyer of the Mufti's Office, to temporary suspend the case for the duration of the court dispute on the same properties with the Sunni Muslims organization.

Also on Friday, the Plovdiv appellate court stopped the proceedings on another property claim – on Eski mosque in Stara Zagora, after a similar request by  Ruev.

According to BNR, unlike on previous court hearings, this time the situation in front of the court house, which was heavily guarded by police, was quiet.