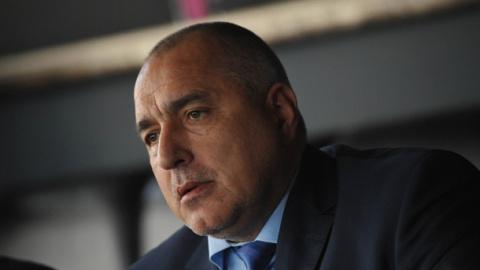 "When there is very deep social division in the country, progressive taxation must be introduced. Flat tax only works in a well-functioning economy," Borisov said Sunday in an interview for Darik radio.

Borisov pointed out that he had asserted Bulgaria's opposition to the introduction of common tax rates for EU member states.

He suggested that if Bulgarian politicians engaged in real political debate, the discussion would conclude that flat tax was only appropriate in a well-functioning economy, while a condition similar to Bulgaria's current state, characterized by very deep social division, necessitated progressive taxation.

Borisov, as cited by Sega daily, reminded that tax rates had remained unchanged during the term in office of the center-right GERB government, at the EU-lowest.

He explained that he had defended the 10% flat tax rate and the 20% VAT rate before EU authorities by stressing that Bulgaria was the poorest EU country and it had to attract investments.

"At some point, after a number of years, we could also join the common EU tax rates, but until then Bulgaria needs time to make up for the delay accumulated during the past 45 years," Borisov stated.