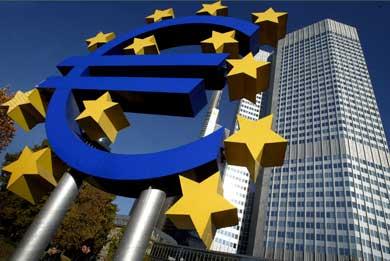 European Central Bank (ECB) funding to Greek banks fell further in March, according to figures released by the Bank of Greece on Monday.

ECB funding to Greek banks fell to 57.81 billion euros at the end of March from 59.42 billion euros the previous month, while emergency liquidity assistance from the Bank of Greece (ELA) dropped to 2.88 billion euros from 8.57 billion over the same period.