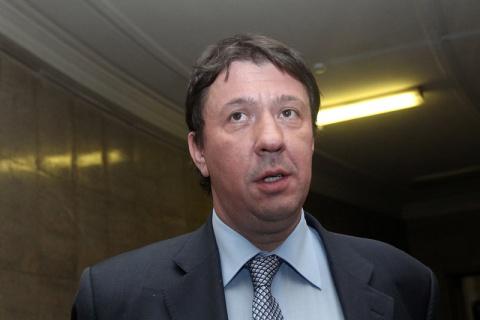 "If Bulgaria wants to develop, it needs electricity. Otherwise we would even go back - we could use cabs and yoke oxen together to plow," Kuyumdzhiev, who chairs the Energy Committee in Parliament, was quoted as saying by Bulgarian channel bTV.

Hours after a Committee's sitting, at which a prospective revival of the Belene project was discussed, was held on Monday, the MP from the Bulgarian Socialist Party (BSP) was firm that the Belene NPP project was "thoroughly real" and "the most advanced".

Opposition lawmaker Valentin Nikolov, who was formerly Deputy Economy Minister in the government of center-right GERB (2009-2013), dismissed Kuyumdzhiev's claims by describing them as "election talk".

Nikolov, who is presently not a member of the Energy Committee, made clear his party had always supported the use of nuclear energy and building up its capacities.

He argued that if the government does not unfreeze Belene NPP project "now", its Environmental Impact Assessment would expire and that would cause serious delays.

Nikolov also described lack of strategic investors as a reason why Belene NPP was not to become reality.

The Belene NPP was deemed frozen after a referendum initiated in 2013 by the then-opposition BSP. Speculations of its revival have frequently arosen sice the socialists came to power in the summer of that year.

During Monday's Committee sitting, lawmakers from the BSP quoted experts as saying that if the Belene NPP project is re-launched in a short time, it might take less than 6 years to complete it.