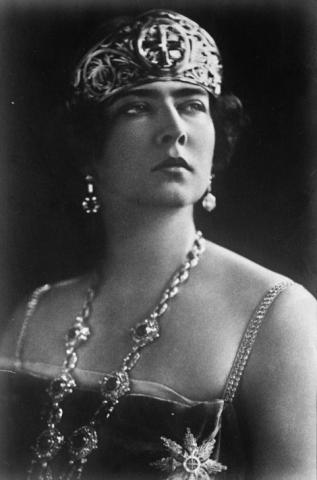 
A decree from 1947 by which the Queen was deprived of the citizenship and her property, has been proclaimed null and void.

The request for rehabilitation of the Queen Marija Karadjordjevic was filed in October of 2013 by successors of Marija's sons Prince Tomislav and Prince Andrej Karadjordjevic – Princesses Lavinia and Katarina as well as the Princes Dimitrije and Mihajlo. They were yesterday in the courtroom and had a support by the Princess Jelisaveta Karadjordjevic.


- By the decree of the Presidium Presidency of the Federal People's Republic of Yugoslavia, the Queen Marija had been for political reasons deprived of the right to vote, the citizenship and her property – as written in the explanation of the decision

After assassination of the King Aleksandar Karadjordjevic, the Queen became a widow at the age of 34. She then had three adolescent sons. The 11-year old Petar was the eldest one.

Lawyer Dusanka Subotic Homen who represented the Karadjordjevic family reminded the trial chamber that the Queen Marija had never interfered in state affairs and that she was only engaged in humanitarian work. People called her the 'Great Mother'.

- She was taking care about several hundreds of invalids from the WWI, widows of soldiers killed in wars and war orphans from the whole Yugoslavia. She was also helping the Orthodox Church. Later that content was included in the Geneva Convention of protection of children – Dusanka Subotic Homen said.


Princess Linda, wife of Tomislav Karadjordjevic said that the rehabilitation...