Syrian Presidential Elections to Be Held on June 3 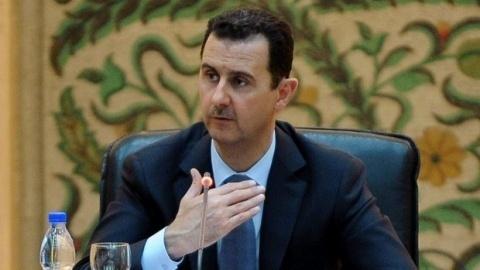 The President Bashar al-Assad is widely expected to run and win a fresh 7-year term. Assad has been in power since his father Hafez, the former head of state, died in 1999.

He has hinted he would enter the presidential race if "the people" wish it.

June 3's vote will be the first to take place under new legislation, which states that candidates must have lived in Syria for 10 years prior to the election.

Such provisions bar opposition figures to enter the bid, as a significant part of them went in exile long before the conflict began three years ago.

The upcoming vote, however, will also mark the first time more than one candidate will be able to stand.

Syria's civil war has so far left more than 150 000 people dead and forced millions to leave the country or become internally displaced.

Turkey to launch new project for return of 1 million Syrians