FBI seeks to identify victims of suspected US child molester who worked abroad, including Greece 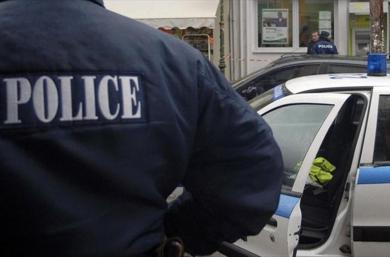 U.S. authorities have asked the public to help identify as many as 90 possible victims of a suspected child predator who worked at American and other international schools in at least nine countries.

The suspect, William James Vahey, 64, worked at the schools since 1972 and committed suicide on March 21 in Luverne, Minnesota, the Federal Bureau of Investigation said on Tuesday.

He killed himself two days after agents in Houston sought a warrant to search a computer thumb drive belonging to him, the FBI said in a statement.

The drive was given to the FBI by an employee of the American Nicaraguan School, in Managua, Nicaragua, where Vahey worked as a teacher of history and geography, the FBI said.

A school employee filed a complaint with the FBI saying the USB drive «contained pornographic images of minor males who appeared to be asleep or unconscious,» it said. The complaint said the youths seemed to be about 12 to 14 years old.

When the employee confronted Vahey, he admitted he had molested boys his whole life and «reportedly admitted giving the minors sleeping pills prior to the molestation,» the FBI said.

The school fired Vahey in March. FBI agents have reviewed photographs dating back to 2008 that depict at least 90 alleged victims, it said.

"While the review is ongoing, the FBI is seeking to notify individuals of the existence of the investigation and encourage additional potential victims to come forward,» the agency said.

At the time of his suicide, Vahey was married with two adult children...