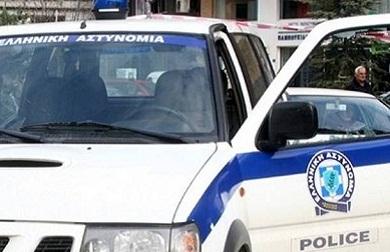 Four people, among them a 13-year-old boy, were taken into custody on Thursday during a police raid on two apartments on the outskirts of Thessaloniki.

The first raid led to the arrest of a 25-year-old woman found to be in possession of 854 grams of cannabis. A related raid on a second apartment in Dendropotamo led to the arrest of two men aged 22 and 45, as well as that of the 13-year-old boy who will face a special prosecutor for minors on illegal drug and weapon possession charges after 121 grams of heroin and a hunting rifle were seized from the premises.