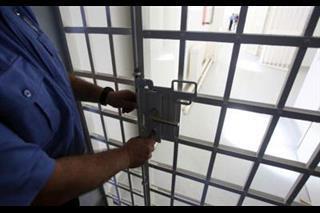 BELGRADE - Judge of the EULEX Special Court in Kosovska Mitrovica Paulo Teixeira extended the house arrest for lawyers Dejan Vasic and Faruk Korenica because of the risk of them exerting influence on witnesses in the ongoing proceedings.

Lawyer Vasic told Tanjug on Friday that he will appeal the decision on extension of house arrest.

He noted that the court adopted the prosecutor's stand according to which all reasonable measures have been implemented to ensure efficiency of proceedings which is not true.

“In my appeal to the Appellate Court, I will draw the attention to the absence of suspicion that I committed the act, which is the basic condition for pronouncement of the (detention) measures,” Vasic said.

He noted that the court decision seriously affects the normal functioning of his office and added that he will ask the court to let him attend the trial against Serb Srecko Martinovic who is charged with a war crime.

“Since this is a very complex case in which the trial has been restaged before the Pristina Basic Court, I hope that the court would show understanding for my request,” Vasic said.

Vasic and Korenica were arrested on March 25 and after a two-hour police detention, they were placed in house arrest at the proposition put forth by EULEX international prosecutor Pascal Persoons.

Persoons explained at this point that Vasic and Korenica were arrested on suspicion that the pressured and even threatened witnesses in the trial.