One arrested in connection to Alexandroupoli businessman's murder 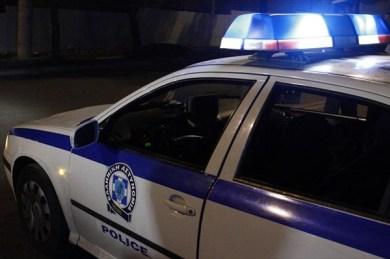 A 43-year-old Georgian man of Greek descent was arrested on Monday in connection with the murder of a businessman in Alexandroupoli, northeastern Greece, earlier in the day.

The 63-year-old victim was reportedly shot twice in the chest by two men on a motorcycle as he left his home in the village of Nea Hili.

The suspects allegedly stole his briefcase, which contained 10,000 euros in cash.

The Georgian was subsequently located in the vicinity, while another suspect, an Albanian national believed to be the shooter, was being sought by police.