Chief of hooligan gang released for the 20-th time 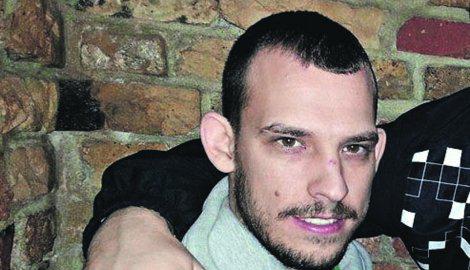 
Ivan Kljucovski (28), leader of the G3 Fraction of the Vojvodina FC fans has been released from charges for violent behavior by a court in Novi Sad, the Blic learns.

Until so far he has been on trial for shooting, carrying of weapons, fights and violent behavior, but in spite of testifying by two police inspectors as eye witnesses to fighting, Kljucovski was cleared from charges by a court in Novi Sad on April 17. Thanks to judges, he has not been ruled guilty for any of 20 committed criminal offences.


- Although two police inspectors, the eyewitnesses to the fight testified about the incident, Judge Jelena Vranjesevic-Tovilovic decided to release Kljucovski. Also the court was presented evidence that the young man (a fan of the Red Star FC) who was beaten by Kljucovski withdrew his lawsuit against Kljucovski because of threats made to him. But that neither was sufficient for the Judge to rule Kljucovski guilty. Such decision becomes even more illogical if it is known that Kljucovski described in details how he was beating the Red Star FC fan


The Blic d Judge Jelena Vranjesevic-Tovilovic to explain why she ruled Kljucovski not guilty but she gave no concrete reply. She announced via her spokesperson that the explanation to the ruling would be announced additionally.