Companies see markets reopen for them 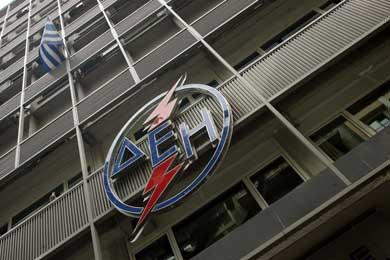 After the Greek government, the countrys corporations are also finding their way to the international money markets, illustrating the gradual restoration of confidence and of favorable liquidity conditions. National Bank is taking its turn following the share capital increases on Piraeus, Alpha and Eurobank, Public Power Corporation drew 700 million from two bond issues and Intralot sold seven-year bonds at a reduced rate.

By May 10 the 2.5-billion-euro share capital increase of National will be complete, with the book set to close the day before. This will take the sum of funds that the four systemic banks have drawn from the market to about 10 billion euros, signaling the dynamic return of local lenders to international markets. There is already major interest in the National share increase and the bank will have 100 percent of it covered by foreign investors, mirroring the success of its recent bond issue of 750 million euros that was three times oversubscribed.

On the same day Intralot issued a seven-year bond worth 250 million euros. On Thursday the listed company announced that the issue was successfully completed as the original supply of 200 million euros was covered and its increase to 250 million was decided, having attracted a large number of investors from Europe, America and Asia. Notably the interest rate of the issue came to 6.125 percent, when last August the company had issued a five-year bond with an interest rate as high...