EUR 200 million for 100 most important projects 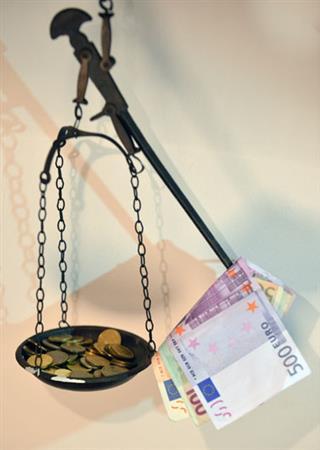 According to team leader Ruggero Tabossi, the sum is far from sufficient for the completion of large infrastructure projects such as highways, railways and power plants, but it can attract funds from the international financial institutions, including EBRD and EIB.

Martin Kern, Head of Operations of the EU Delegation to Serbia, said that the new methodology of the common investment channel is aimed at reducing the number of projects whose realization was initiated, but, for some reason, not completed.

He pointed to “bottlenecks” preventing the completion of projects, with issues most frequently relating to the legal framework and the state co-financing. Problems occasionally occur in the cooperation between institutions, as their responsibilities are not clearly defined, or because some do their job and others do not.

Also, professionals with experience in working with the EU funds tend to transfer to the private sector for better pay.

Vučić presented medals for merits in the fight against COVID-19